Gold prospecting amateurs and professionals alike--Once u find GOLD u will have a fever which will never leave u. There is no cure--ask anyone. Good luck

» I need some help with detecting in WA 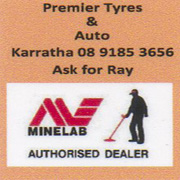 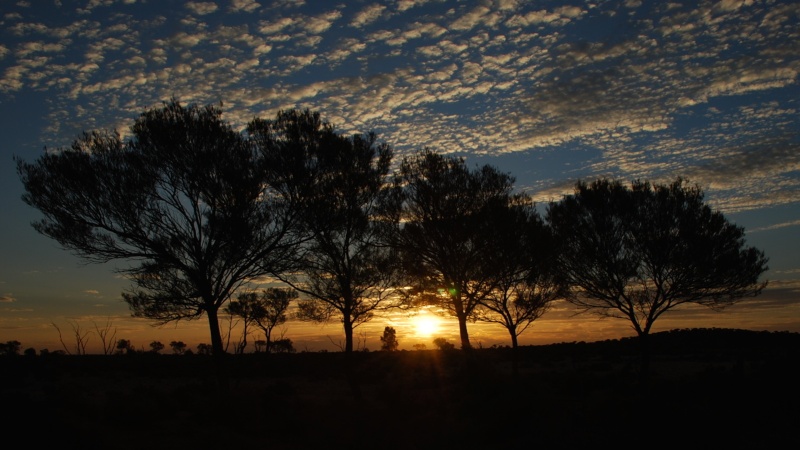 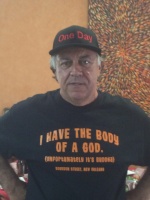 Re: Oka's for sale

OKAs? A tale about Mark Creasy, the billionaire prospector.

Many years ago, but after he'd made his millions from Joe Gutnick, he turned up at the Conglomerate Hotel in Nullagine. There was me and the missus and a fair few others having a bevvy. In walks Creasy, up to the bar, with his usual, "Who's gonna buy me a Guiness?". Creasy does have "attitude" but he can afford to buy his own! So I did,,,,,,,,,,,,,let him buy his own.

"Mate, that thing has the embarrassing reputation of being the only 4WD that had to be recovered from the Five Mile Sandy Creek by a two wheel drive Toyota Hi-Lux ute!,,,,,,,,,,,,,I ain't happy!!"

This compares admirably with his brother Bob's comments about his Landrover Defender! After meeting on the Skull Springs Road, we were having lunch in the creek bed. After asking of the welfare of his "English engineered Land Rover" about which I used to abuse him often, he replied,,,,,,,"Mate I got to sleep every night hoping not to dream - but I wake up every morning to find that efffin LandRover has not turned into a Landcruiser!!!"